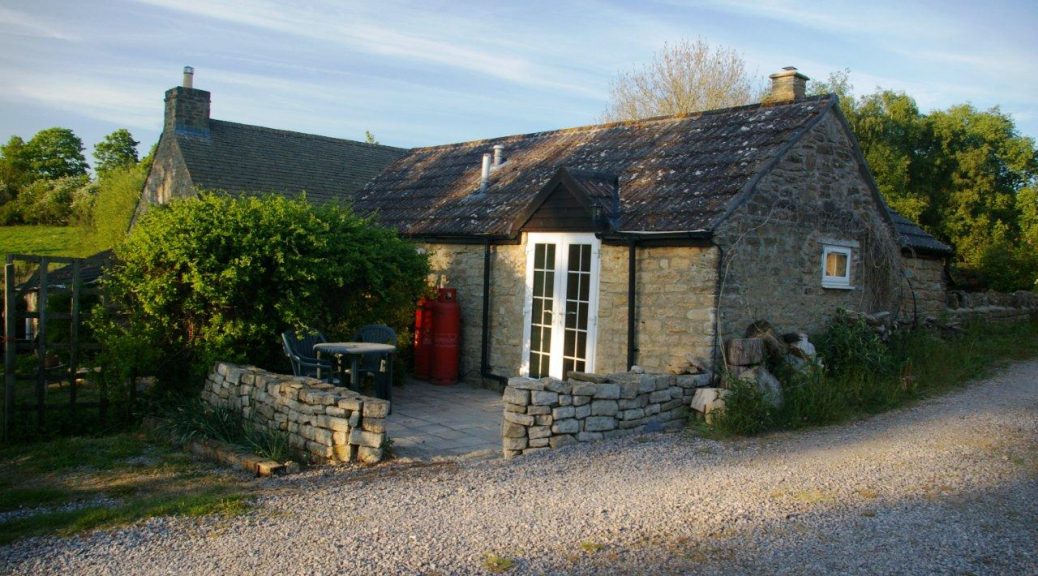 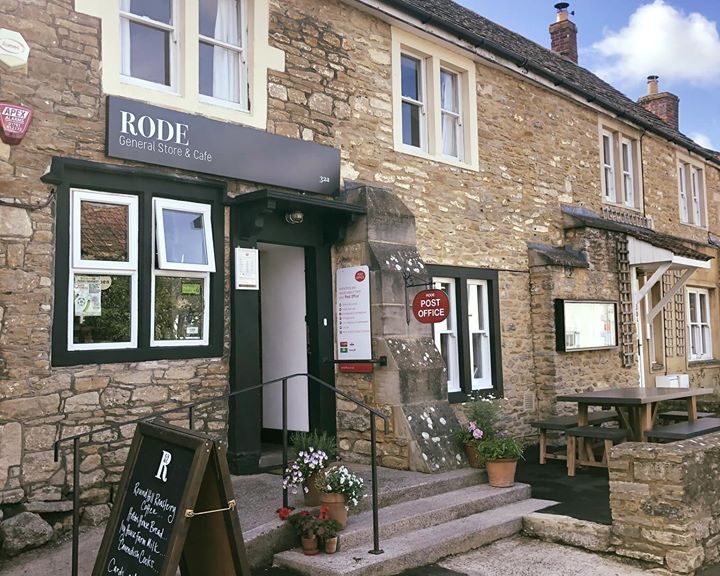 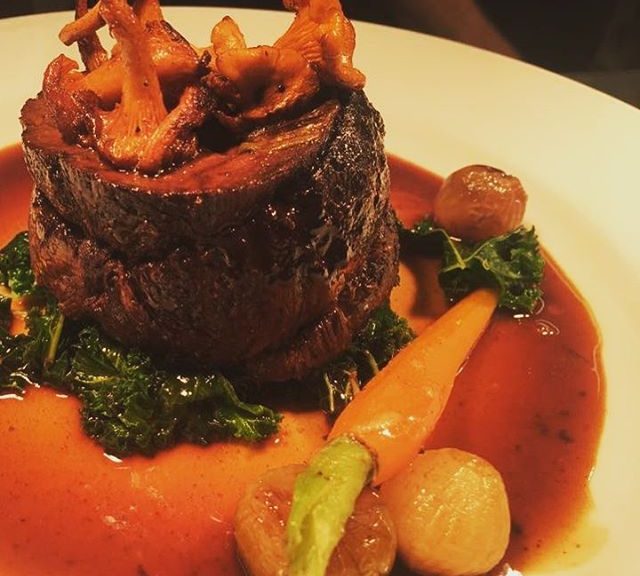 Rode is a thriving, vibrant village in Somerset, surrounded by countryside but within easy reach of many world-renowned attractions.

Nearby towns include Frome, Bradford on Avon, Trowbridge, Westbury, Warminster and the world-heritage city of Bath. There’s always something going on in our friendly village so come and pay us a visit.

At the heart of the village is the popular General store and cafe, which is also home to the Post Office.

As well as serving great food and drink, the Cross Keys pub hosts many events including some of the best comedy acts you will find. Rhod Gilbert, Angela Barnes, Russell Howard and Greg Davies have all appeared at this intimate venue.

As well as Bath, other nearby attractions include Stourhead, Lacock, Longleat, Salisbury Plain and the Mendip Hills. Stonehenge is just 25 miles away.

How to get here?

The village lies on national cycle route 254 and the Macmillan Way.

By bus, check out the timetable for connections to Bath, Frome, Chippenham and Trowbridge.

Local train stations can be found in Frome, Bradford on Avon and Westbury.